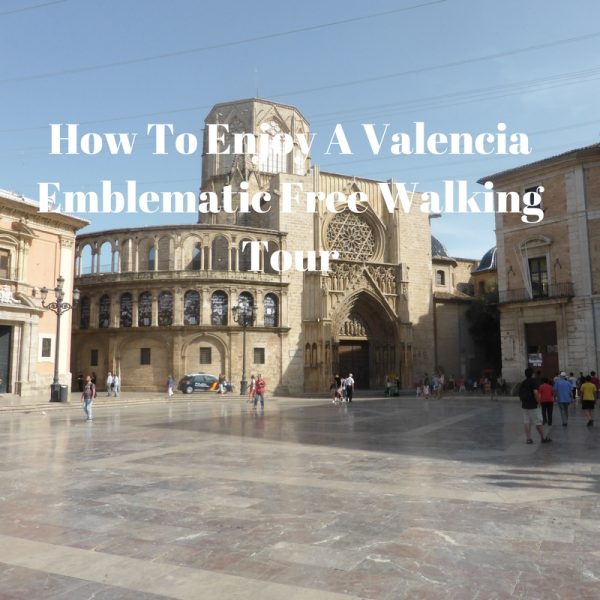 How To Enjoy A Valencia Emblematic Free Walking Tour

A Valencia Emblematic Free Walking Tour should be on everyone’s things to do when visiting Valencia in Spain.

Is a walking tour the first thing that you source when you arrive in a new city or destination or do you find a Food Guide and research local restaurants and local cuisine?  We do both.  Valencia is perfect for the food lover.  Just think, local tapas bars and yummy paella and smooth local wine.  You will need to take a walking tour to walk off the extra calories.

The Valencia Emblematic Free Walking tour will take you to areas that are less well known and off the usual tourist path. The guides are extremely knowledgeable and passionate about Valencia. They have some great stories to tell, so we won’t spoil your fun here by telling you about all their little ‘gems’.

There are so many things to do in Valencia make sure you allow more than just a few days to enjoy all that Valencia has to offer.

[su_note note_color=”#ffc400″]Pre-purchase your Valencia Tourist Card here. The Valencia Tourist Card is your key to the city with 24, 48, or 72 hours of excellent discounts, free travel, and entrance to museums. Eat in restaurants, shop, take a tour–and get great savings all at once! The card is easy and quick to use.[/su_note]

Valencia is located on the east coast of Spain.  It is the third-largest city outside Madrid and Barcelona.

To travel by train from Madrid to Valencia takes around 1.5 hours.  If you want to hire a car from Barcelona it will take you just 3 hours.  Valencia is a good base for travelling around Spain.

How to Enjoy Your Free Walking Tour Valencia

The Emblem of Valencia

Located in the meeting place for the tour – Plaza de la Virgin – is the Roman symbol of Valencia – the Cornucopia.  A cornucopia symbolises plenty and abundance.  Don’t be like us and not look down when you are walking around the city, we must have walked past it a dozen times before realising it was there.

The Palace of the Borgia’s

The Palace of the Borgia Family located at Carrer del Duc Alfons el Vell is also known as Palacio de las Cortes which was built for the Borgia family by the Dukes of Gandia in 1492.  Alexander Borgia became the first Spanish Pope – he was known as Pope Alexander VI. The Palace is quite narrow and was used more as a Valencian Royal Court as the family moved to Rome.

There was originally one main gate at each cardinal point of the city.  The original Roman City walls extended for 4km around the city.  Each night at 8 pm the Gates would be closed, for those who did not make it back in time they had to sleep outside. Bells were rung at various times leading up to 8 pm to warn the workers.  The saying ‘to sleep under the Valencian moon” comes from the workers who did not make it home.

The doors are the original doors dating back to the 14th Century.  The small gates were only opened on Market day – one would be used for the Christians to enter and the other for the Muslims.

The Flag on top of the gate in the Flag of Valencia – the Aragon shield of red and yellow. You will notice as you walk around the city that the manholes have the Aragon Shield shown.

In 1239 James I fought the Muslims, during this day a bat was seen flying around. The bat was seen as a good luck and was included in the Coat of Arms for the city.  The Valencian Football Team also has the bat as a symbol.

The Pont Dels Serran is a 16th-century Gothic bridge covering the Turia River of Valencia.  In 1957 a massive flood damaged the city of Valencia and 300 citizens died.  The Government decided to dry the 10km river bed in case of more flood damage. Today it is a beautiful parkland where you can cycle, play various games or just relax under the many trees and enjoy Spanish life.

Pont de La Trinitat was built during the 14th century.  Both bridges have holes – these were so that the sailors could place wood panels in the bridge to lock the boats in from the currents of the river.

On the bridge there are statutes of Pope Alexander Borgia and Pope Vincent – both built as a protection of the city from the rising waters.

The oldest Catholic Church in Valencia dating back to the 13th Century.  It also houses the oldest cemetery dating from the medieval times in Valencia. The remains of Constance Augusta, the Empress of Greece can be found in the Chapel of Santa Barbara.

La Nau founded in the 15th century has been the seat of the University of Valencia.  Priests lived in the nearby Monastery and studied in the University where there were no shops which meant no distraction.

Today you will find the retired residents of Valencia taking lessons in the University.

Built in the Gothic style in the 15th Century for a noble Valencian family the Palace is located centrally in Valencia. You can not miss its facade, it is one of the most elaborate we have come across. A mix of Rococo, neoclassical and Oriental architectural styles and the gates at the entrance are in the Baroque style. As you enter the ground floor there is a fine display of carriages, one of those belonging to the Marquis de Dos Aguas.

It is now a famous Spanish Ceramic Museum which is located on the 2nd floor.

On Sundays, it is free to enter.

Construction began on the Post Office during 1915 and completed several years later.  The strange-looking tower on the top of the building is a replica of a Telecommunications Tower.

We ended our tour at the Valencia City Hall in Ayuntamiento Square.  It was constructed in the 18th century and houses the City History Museum.  During the week of the Fallas Festival, it is the ideal location to view the daytime fireworks (yes, daytime! we were a little surprised at that).  The Fallas Festival is held in March each year and heralds in the Spring.

Where to stay in Valencia?  We prefer to stay in the old part of the city close to all the historical sights. Some of the best hotels in Valencia Spain are:

Airbnb Valencia has a range of properties to suit all types of travellers and budgets.

Other Things To Do in Valencia Spain

Our articles to inspire you to visit Spain:

How to eat cheaply in Barcelona

Valencia’s airport is known as Manises Airport and is located 8 km from the city centre.

For the latest flight deals compare prices on Skyscanner here:

Travelling from the rest of the world – click here

Prebook a private transfer from Valencia Airport to your hotel here.

You can organise car rental for your arrival at Valencia Airport here.

Eurail Passes are a great way to travel around Europe by train. To find out more click here.

Travelling by bus around Spain is easy and efficient.  To find out more click here

If you are located in Australia or New Zealand To find out more click here for the latest quotes.

If you are located in the rest of the world To find out more click here for the latest quotes.

You can now take our articles with you – click the image below. Our article can be downloaded to the GPSMycity App and as you walk the city you can follow our article without the use of WiFi. 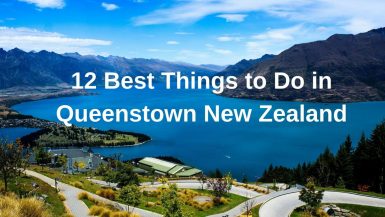 12 Best Things To Do in Queenstown New Zealand 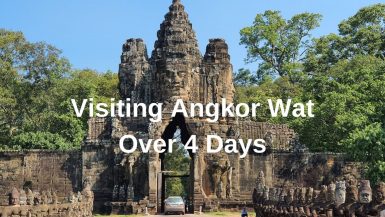 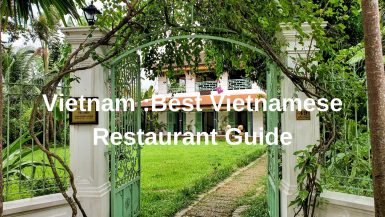